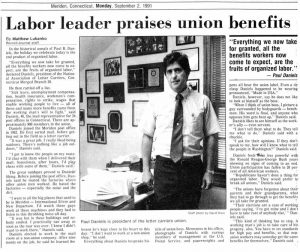 Since CT Merged Branch 20’s inception on January 1, 1985 there have been only two Branch 20 Presidents, Paul Daniels and Norman St. Arnauld.

The following select group of President’s Messages are a small sample of the over one hundred articles written by the Branch Presidents over the course of our thirty-one year history. 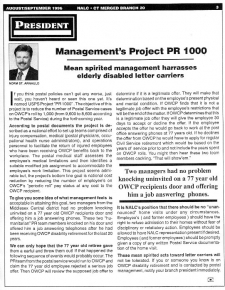 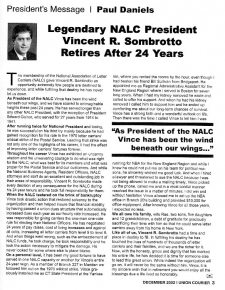 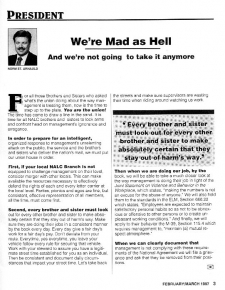 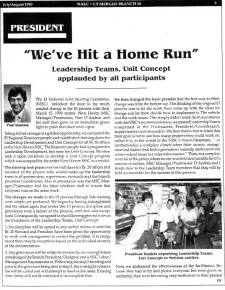 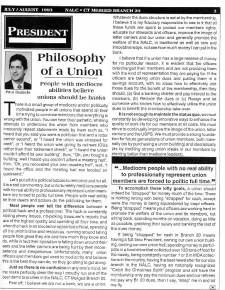 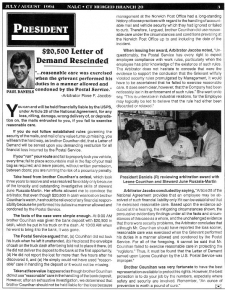 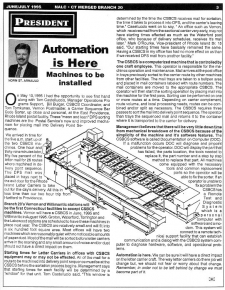 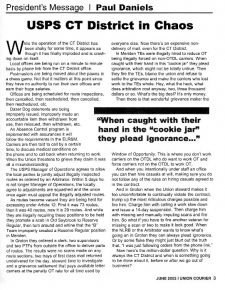 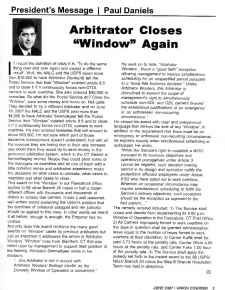 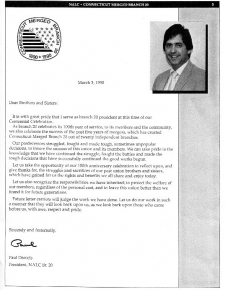 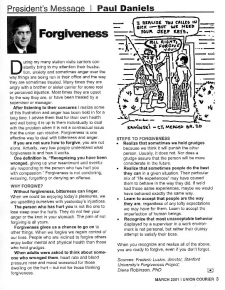 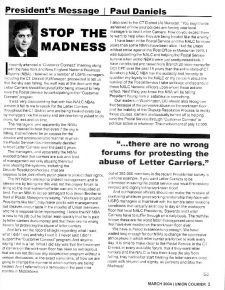 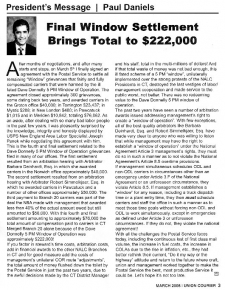 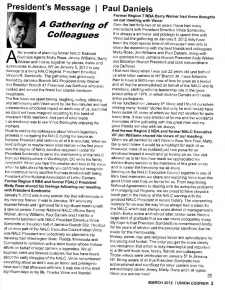 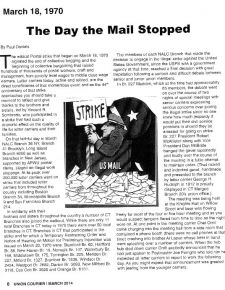 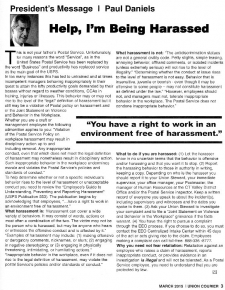 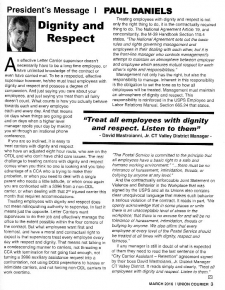 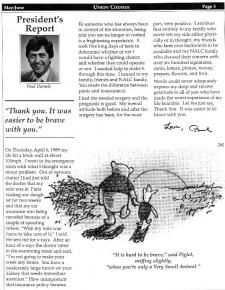 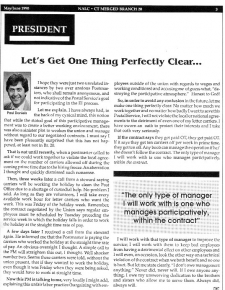 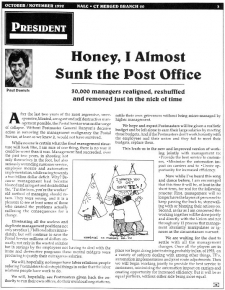 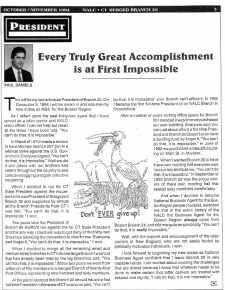 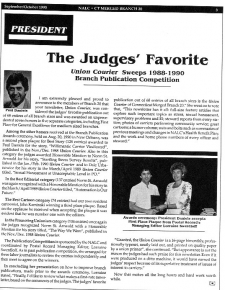